Leeds West Indian Carnival is was founded in 1967 by Arthur France as a remedy for the homesickness for his native St Kitts & Nevis. Bringing phenomenal costumes, rhythmic steel pan and soca music together with the arts, crafts and cuisine of the Caribbean it is Europe’s longest running authentically Caribbean carnival and the biggest outside London.

Please contact us for more information, images, quotes and interviews. 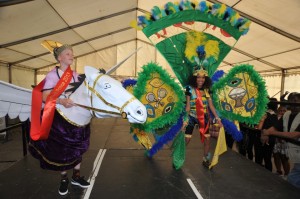 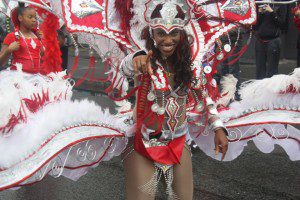 Organisers of Leeds West Indian Carnival are expecting thousands to flock to the city to take in the sights and sounds of the Caribbean at this year’s annual parade.

Preparations are well underway for the anticipated crowds of over 100,000 at Europe’s longest running authentically Caribbean carnival which will be held on Bank Holiday Monday 26th August.

Leeds Carnival is a backdrop for great features, news and images. Please contact us directly for any media related queries.